In Marketalia we believe that always doing things in the same way is not necessarily the best way to do them, as Dick Fosburry taught us.

Dick Fosbury has not gone down in the history of sports for a long career, but for being an innovator and breaking the mold. Until the Olympic Games of Mexico 68, all the high jump jumpers made their leap forward with their legs hunched, but Fusbury decided to do it from behind. He had been practicing this technique since he was 16 years old, when his coach told him that in order to improve he would let himself go and jump like he thought he could get higher.

With this new technique, he got the gold medal and beat an Olympic record, but above all he set the trend for years to come..

His technique is the most used today and is registered in the athletics manual as "Fosbury Flop".

"The current popularity of my style is a wonderful prize to what I had to endure at the beginning. The jump back already practiced in high school and everyone laughed at me, considering me a nut and some as a 'snob' for getting out of the known standards. Until I won in Mexico'68 going on to the hero category". 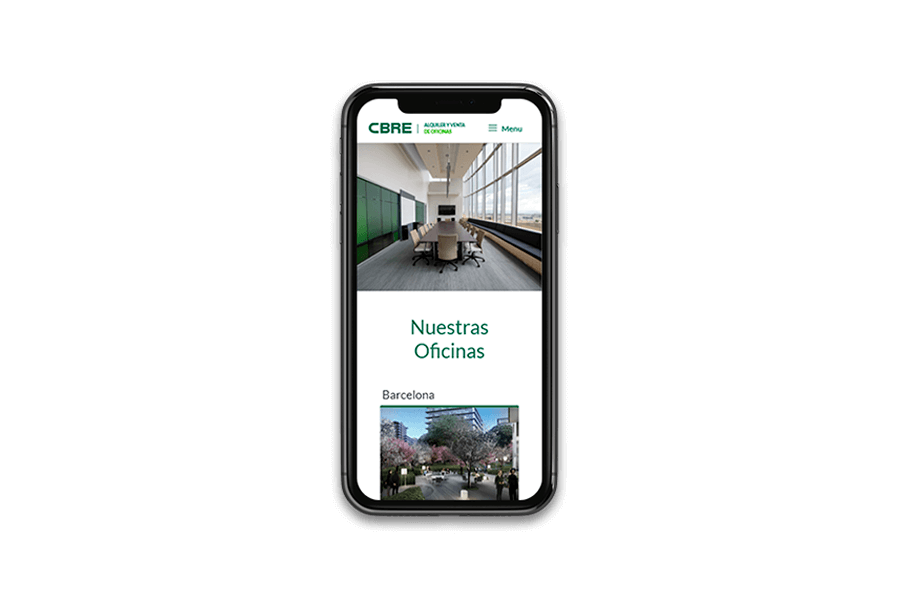 How to increase the visibility of the brand and convert users into customers thanks to local searches. 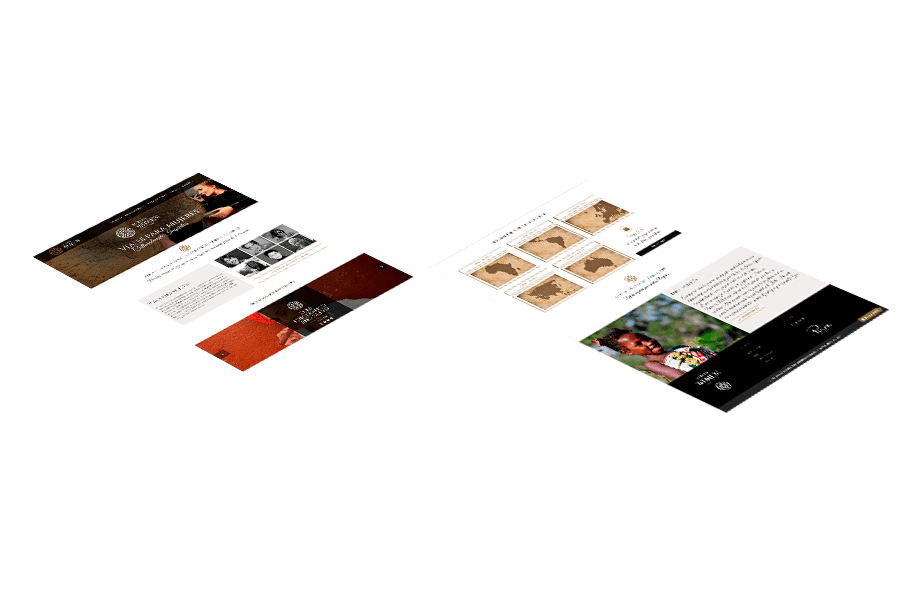 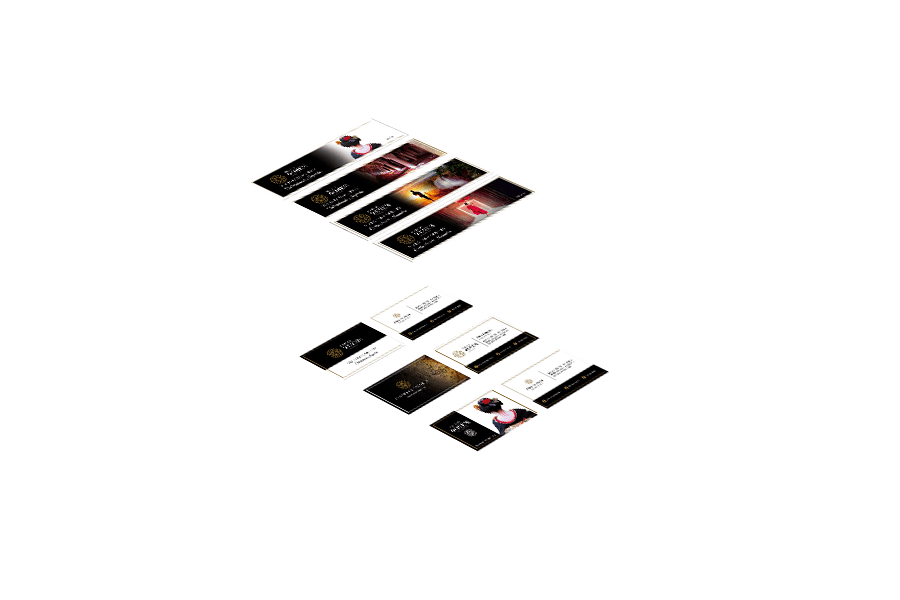 With a website dedicated to the promotion, information and booking of experiences around the world, we set out to place the FOW brand at a higher level, thus reaching a more select public in line with the target of the brand. 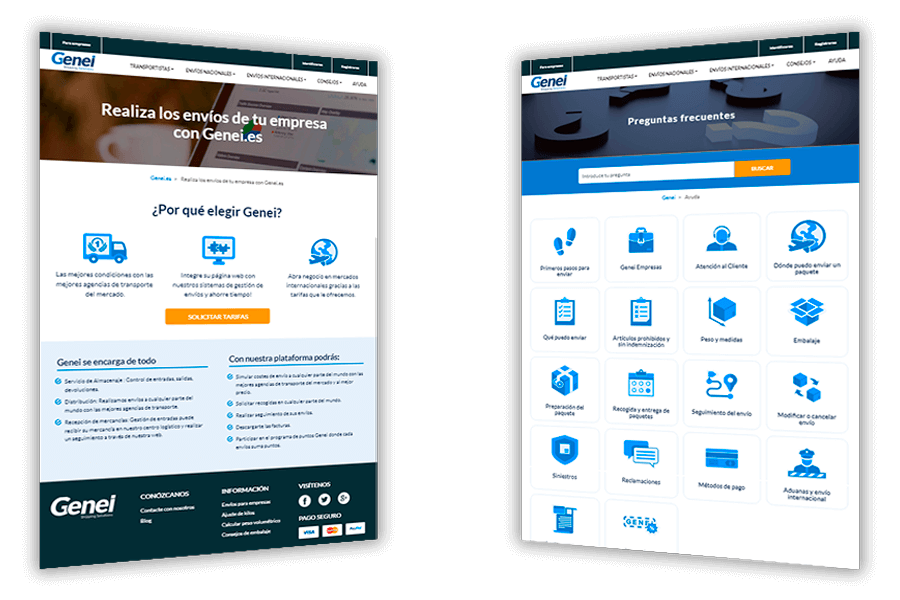 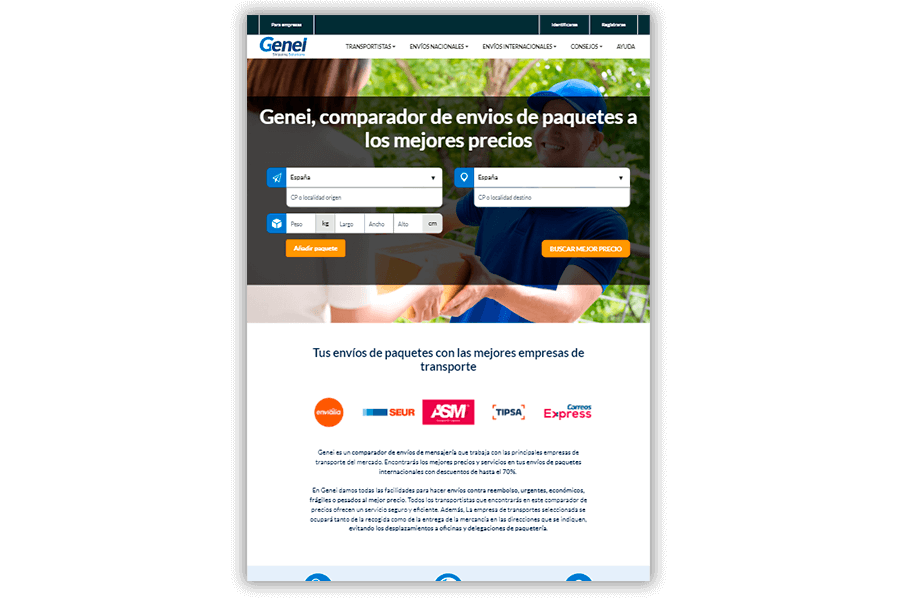